Fraudster posed as priest to defraud 90-year-old man out of thousands, court told 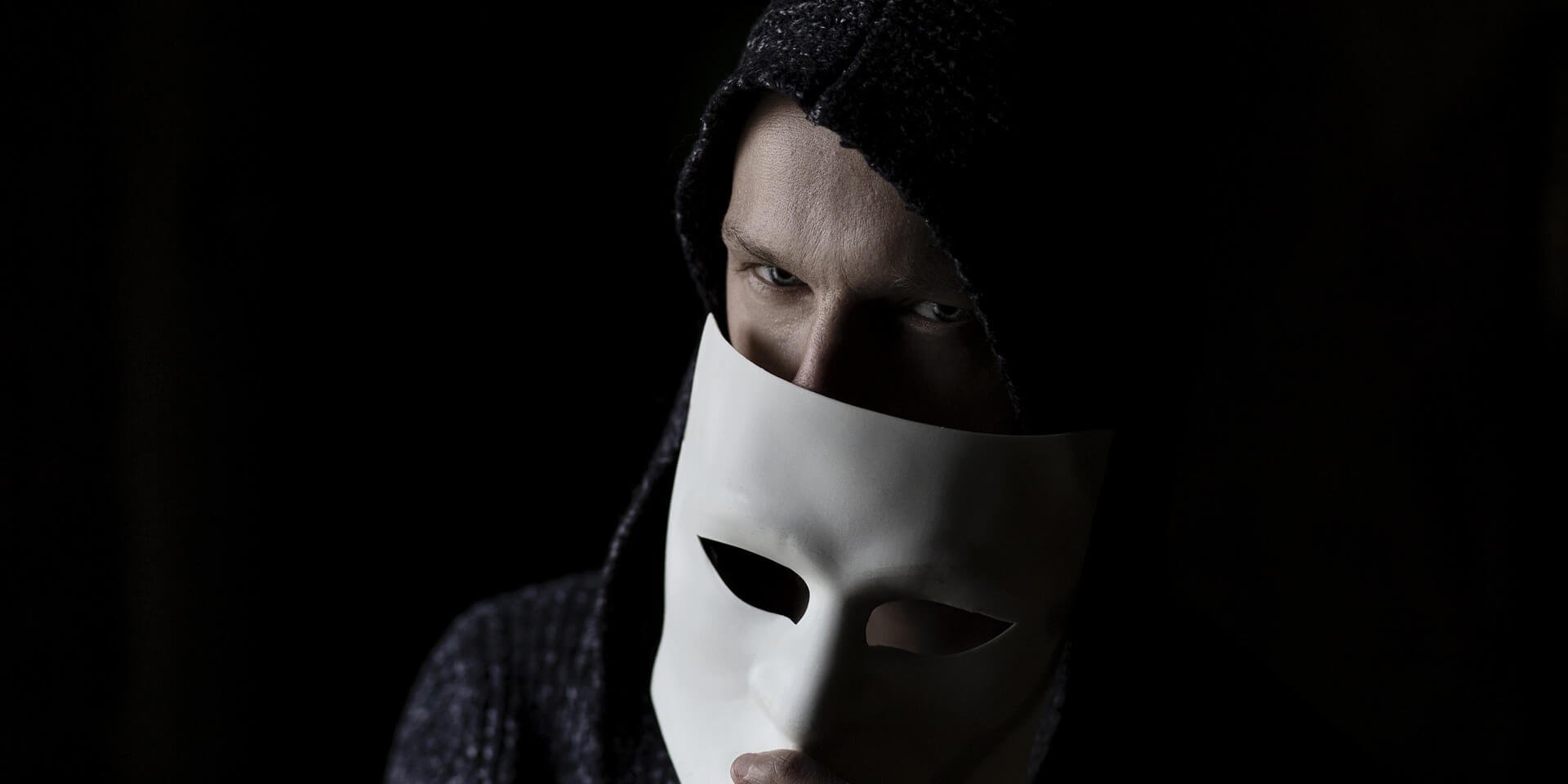 A fraud who posed as a priest collecting money for charity was remanded in custody pending sentencing after pleading guilty to defrauding a 90-year-old man of some €3,000

A fraud who posed as a priest collecting money for charity wept in the dock as he was remanded in custody pending sentencing after pleading guilty to defrauding a 90-year-old man of some €3,000.

Inspector Camilleri told the court that last July, the accused had knocked on the door of the 90-year-old victim, posing as a “Dun Gwakkin” who was collecting money for charity. He started to meet the man often after that, said the inspector.

On Monday, after being tipped off, the police had moved in to arrest the accused when he and the victim had been spotted near an ATM, where the victim was withdrawing money.

The court gave the accused ample time to reconsider his plea and consult with his lawyer, suspending the sitting to do so, but after this pause, he confirmed his plea.

In her submissions on punishment, Bartolo’s lawyer Marouska Debono argued that when withdrawing cash from the victim’s account, Bartolo would give some of it to the victim and keep some for himself. The amount withdrawn was around €3,000, she said.

“Yes, the accused told the victim that he was someone else because if he had told him the truth, the victim wouldn’t have helped him. But one must take into consideration that the crimes took place over the last two months when the accused knew the victim for over eight months. The intent was to repay,” said the lawyer, adding that Bartolo was being chased by drug dealers to whom he owed money.

The accused had tears in his eyes as the lawyer explained that he had nearly lost his arm in a workplace accident and was on methadone. “He needs rehab. If he’s not going to prison, he needs rehab,” said the lawyer.

Magistrate Montebello will hand down the man’s sentence tomorrow.