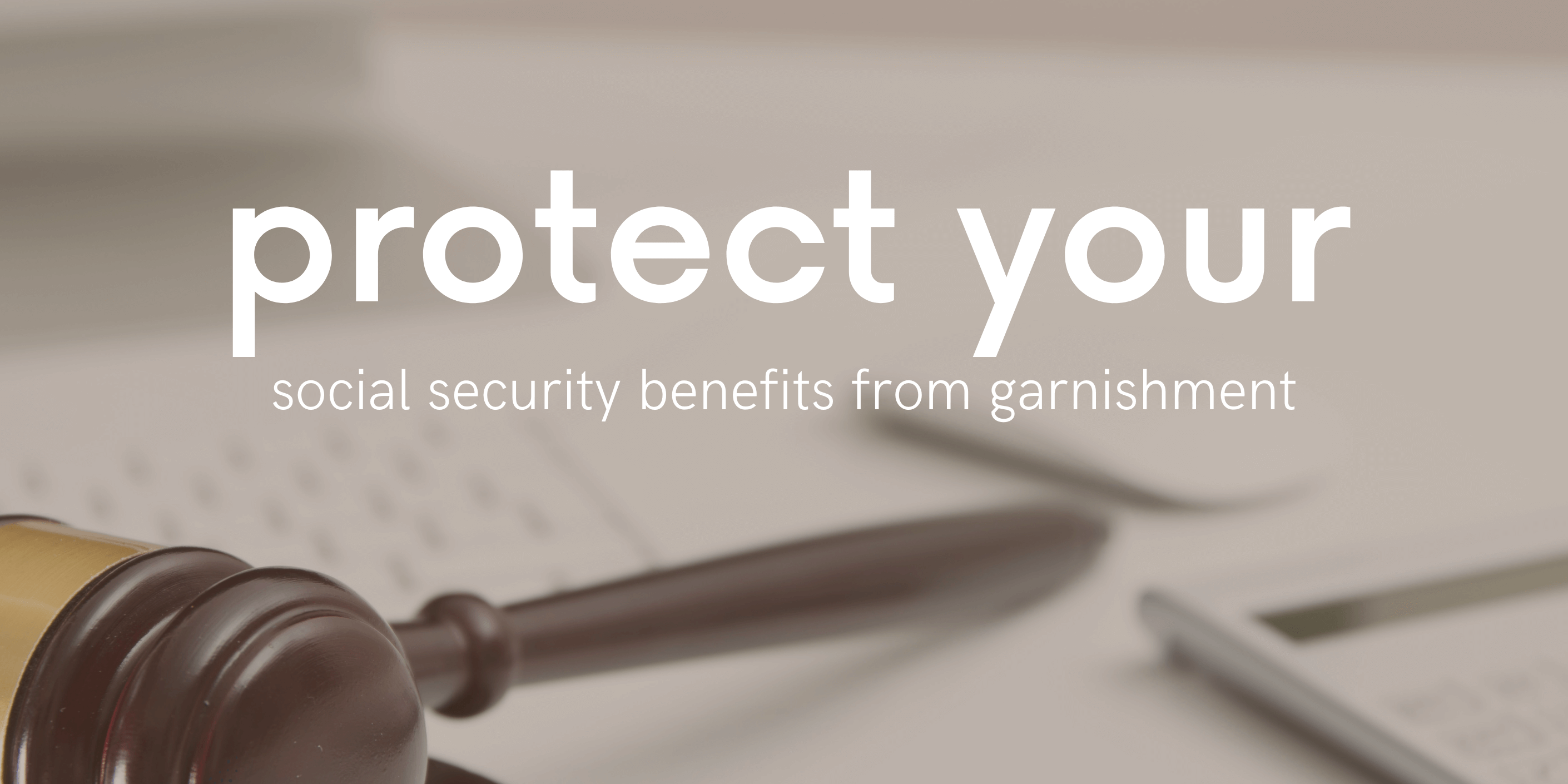 By virtue of the amendment to Article 381 of the Code of Organisation and Civil Procedure, Cap.12. of the Laws of Malta, a garnishee order cannot be issued on:

as referred to in the Social Security Act (Cap.381.), nor on

issued by the Government (local or foreign). Nor on bank accounts used to receive such benefits. Through this amendment, local banks need to ensure that the social benefits received in the beneficiaries’ accounts aren’t affected by the garnishee order.
The amendment also stipulates that local banks must open separate bank accounts in which each beneficiary can receive social benefits.

If you benefit from a social benefit as listed above, and have been issued a garnishee order, contact your bank immediately to release said benefits from the effect of the garnishee order.

Read more about it here