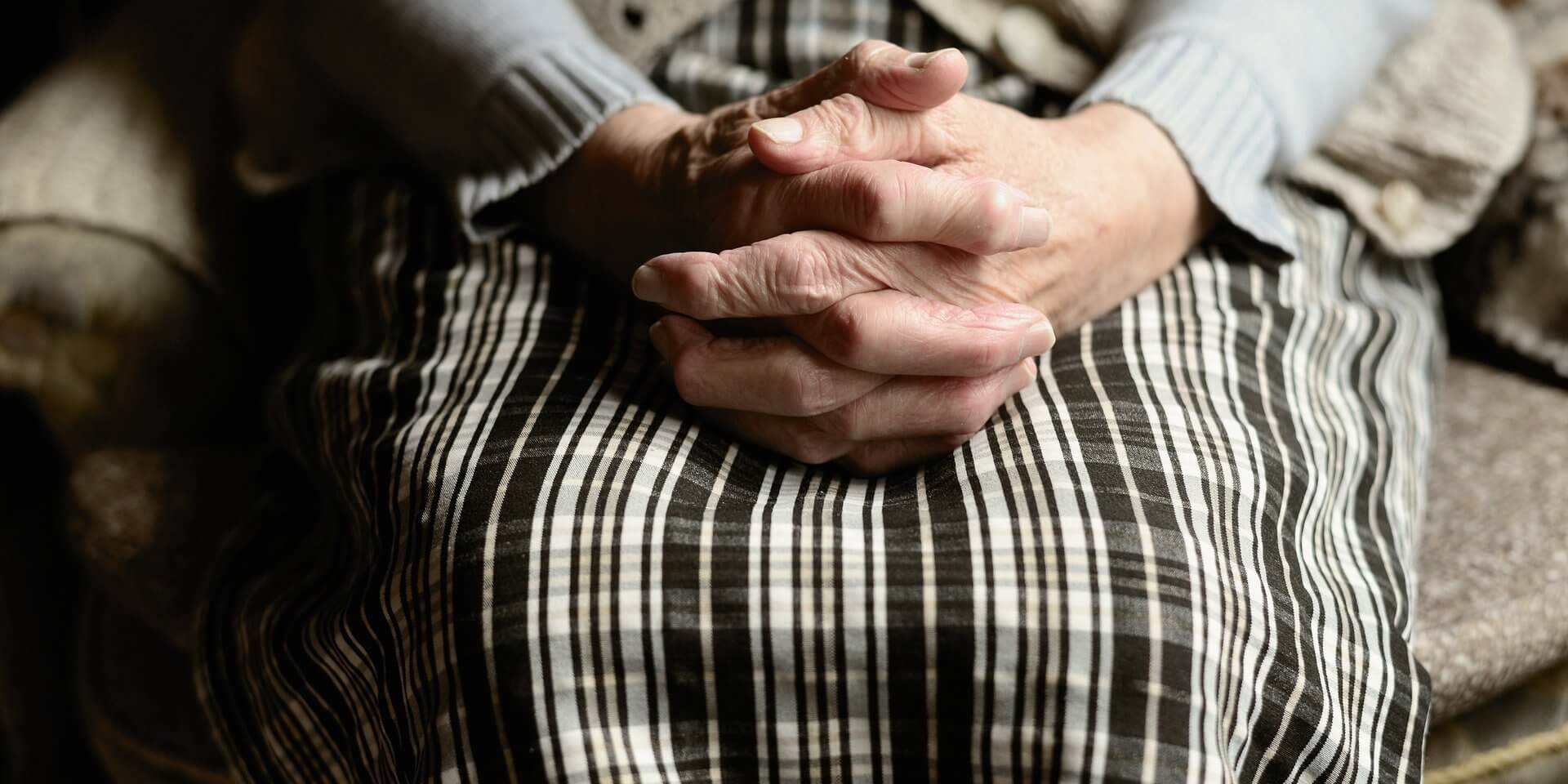 The number of cases is significant – HSBC Malta CEO

Elderly people are facing financial abuse, including by their own family members who help themselves to their savings, deposits and bank cards, a senior banker has warned.

Simon Vaughan Johnson, who heads HSBC’s Malta operations, told financial practitioners earlier this month that he had been taken aback when he first learnt of the phenomenon.

He had arrived on the island in 2020 and started trying to familiarise himself with the culture of Maltese banking ahead of his appointment as HSBC Malta chief executive.

“I was quite surprised to find that this Mediterranean island has a problem of what I believe is elderly abuse, where a number of elderly account holders appear to have been the victims of abuse, often by their own family members,” he said.

Although he did not quantify the abuse, as it would entail divulging internal information, Vaughan Johnson said the number of cases was significant.

Authorities are receiving an increasing number of reports of elderly abuse, with some 300 cases investigated by the police in 2019 alone.

Financial misappropriation and psychological abuse are the leading types of offences.

International studies indicate that most victims of elderly abuse are women.

Isolated, older adults with no family or friends, those with disabilities and those who may be suffering from memory problems all pose easier targets.

According to Julia Tua, the general secretary of the Geriatric Medicine Society of Malta, most episodes of abuse are rarely reported.

Writing in Times of Malta to commemorate World Elder Abuse Awareness Day last month, Tua explained how the perpetrators are often those closest to the victim.

“For example, an older person who is happily, and safely, coping at home may be unduly pressured into entering a care home. Soon after, rest assured, their assets will be conveniently sold at the financial gain of others,” she wrote.

“While less conspicuous than physical abuse, financial exploitation may be just as malignant.”

Meanwhile, a magistrate last month sounded the alarm over what she said was an increasing incidence of abuse and exploitation of older adults.

Magistrate Donatella Frendo Dimech appealed for more decisive action by public and private authorities in a bid to curb this distressing phenomenon as she convicted a woman who helped herself to an elderly widow’s entire €9,000 savings, splashing the money out on luxuries for herself.

The victim, a pensioner diagnosed with dementia, had her cards illegally used by a trusted neighbour who had become her unofficial carer.

The magistrate called out establishments which had permitted the irregular use of the elderly victim’s debit card and said the authorities should “seriously consider” sanctions.

Pecuniary penalties and possible suspension of business licences should be considered, the court said, adding that it was time for banks to ensure safer management of funds by vulnerable customers.