The Consequences of not paying off your debt 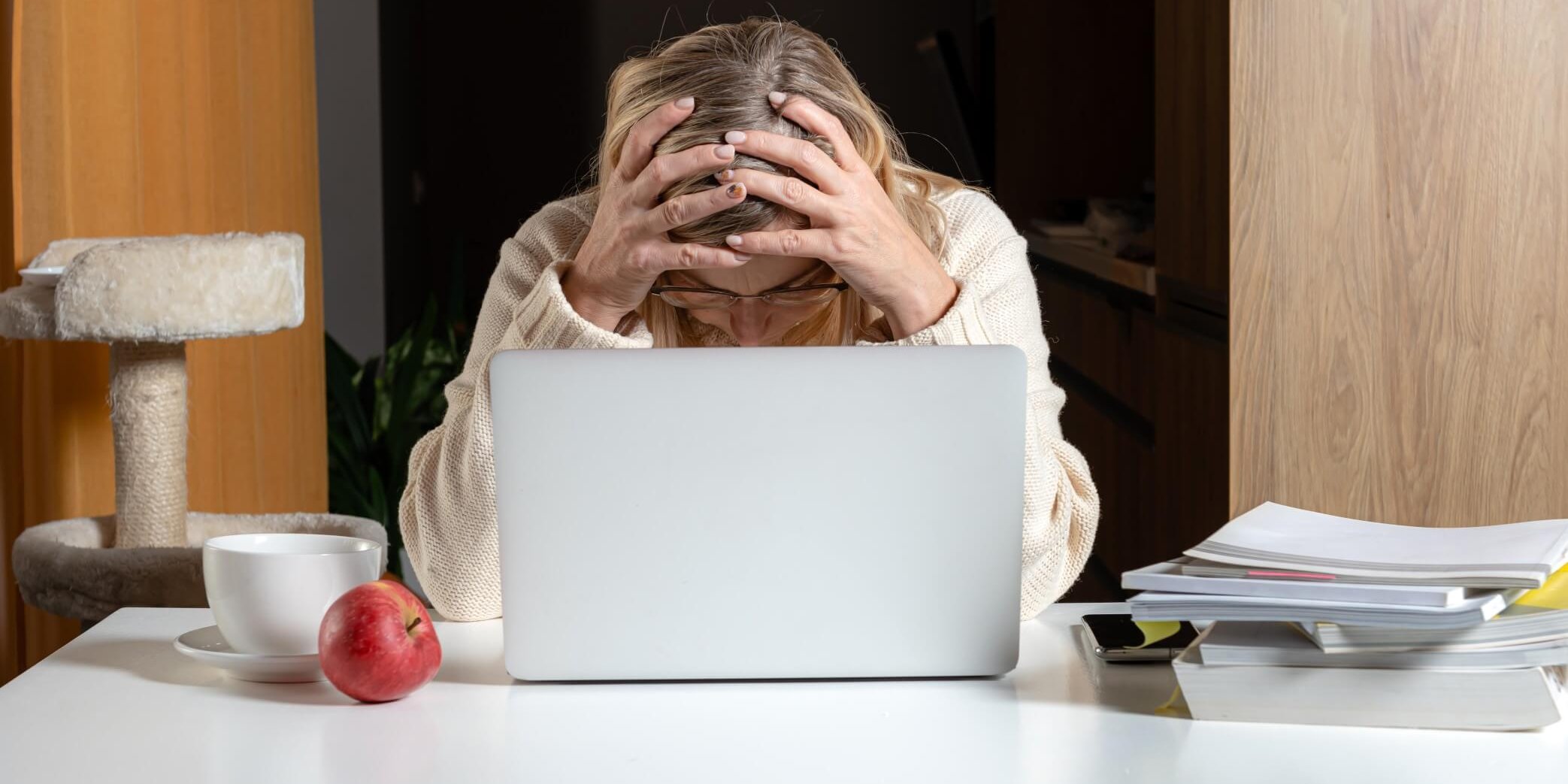 This is one of the videos ĠEMMA has produced with the Central Bank of Malta in our budgeting series.

Download the Central Bank of Malta and ĠEMMA Video on ‘Managing your debt’ by clicking here.

Let me introduce the ĠEMMA family.  I am Tony.  I am Maria’s husband.  I work as a manager in large business in the services industry.  My wife, Maria is 40 years old and works in my father’s family business.  We have two kids:  Matthias, our son who is 11 years old, and is now in secondary school, and Angele, our daughter who is 17 and is finishing upper-secondary school this scholastic year.

I was talking to my elder sister Tracy who confessed her worry  with me about her daughter, Kylie who is 27 years old. Both my niece  and her husband are struggling to meet their debt commitments now that they had their first born.

To be honest Tony and I went through the same experience when we had our first child Angele.  It was not pleasant – but we made it through.  At the time we decided that we would be very strict with the  management of our expenses until we got our debt under control.

We categorised our debt into three.  The first category was what we called our ‘priority’ debt.  We had three such debts – the house loan, payment of water and electricity, and the car loan as the car was essential for Tony’s work.  We decided to speak to our bank about  the house and car loan and explain our situation t, and how we intended to render ourselves solvent again.

Getting Out Debt Calculator

This was the best thing we could have done.  The bank was very supportive, and nearly  even more so when we presented them with our debt management plan.  We told them  we were  confident that within 3 to 5 years we would be financially strong.  Both Tony and I were young and doing well in our jobs, and we were pretty convinced  that work promotions will come our way.  We asked whether these loans could be renegotiated to give us the necessary breathing space, so  that once we were on  solid footing we would have the flexibility to re-baseline the loan to the original term of payment.

We explained  to them that over this period we would reduce our spending on our wants.  We would also invest our money in water and electricity-saving equipment, so that we would not place ourselves in danger of being in a position where we could not  meet our utility payments.

We also informed them that given the low interest rates, rather than trying to save for the long term we would focus on all other payments  all the other debts. Including  our second category of debts, the so called emergency debts.

Our debt management plan was to first pay those debts which carry the highest interest, – by using any extra cash, such as the government quarterly bonus or an increase in pay, we would get along the way to pay off the debt.

The third debt category related to what we called no- priority debts.  We decided to reduce  using our credit cards, and reduce the number of cards we had to one joint card – thus avoiding paying the annual charges.  We also started putting aside a small amount of money into a rainy day fund,  so that household emergencies did not end up becoming financial crisis that would push us towards new debt.

The bank supported us all the away.  It was tough – but in four years we placed our family finances on a sound footing, and we never looked back since.

I told Tracy that I would be more than pleased to sit down with Kylie and her husband and explain step-by-step how we dealt with the situation we had to face ourselves I also told Tracy to inform  Kylie about  ĠEMMA which provides people with knowledge and tools through videos, calculators, etc. and which will help them map their way into a financially good position.

View this ĠEMMA video by clicking on the above.  Let us know your thoughts.  We look forward to hearing from you.  ĠEMMA encourages you to share this link or the video with your friends or publicly on Facebook.