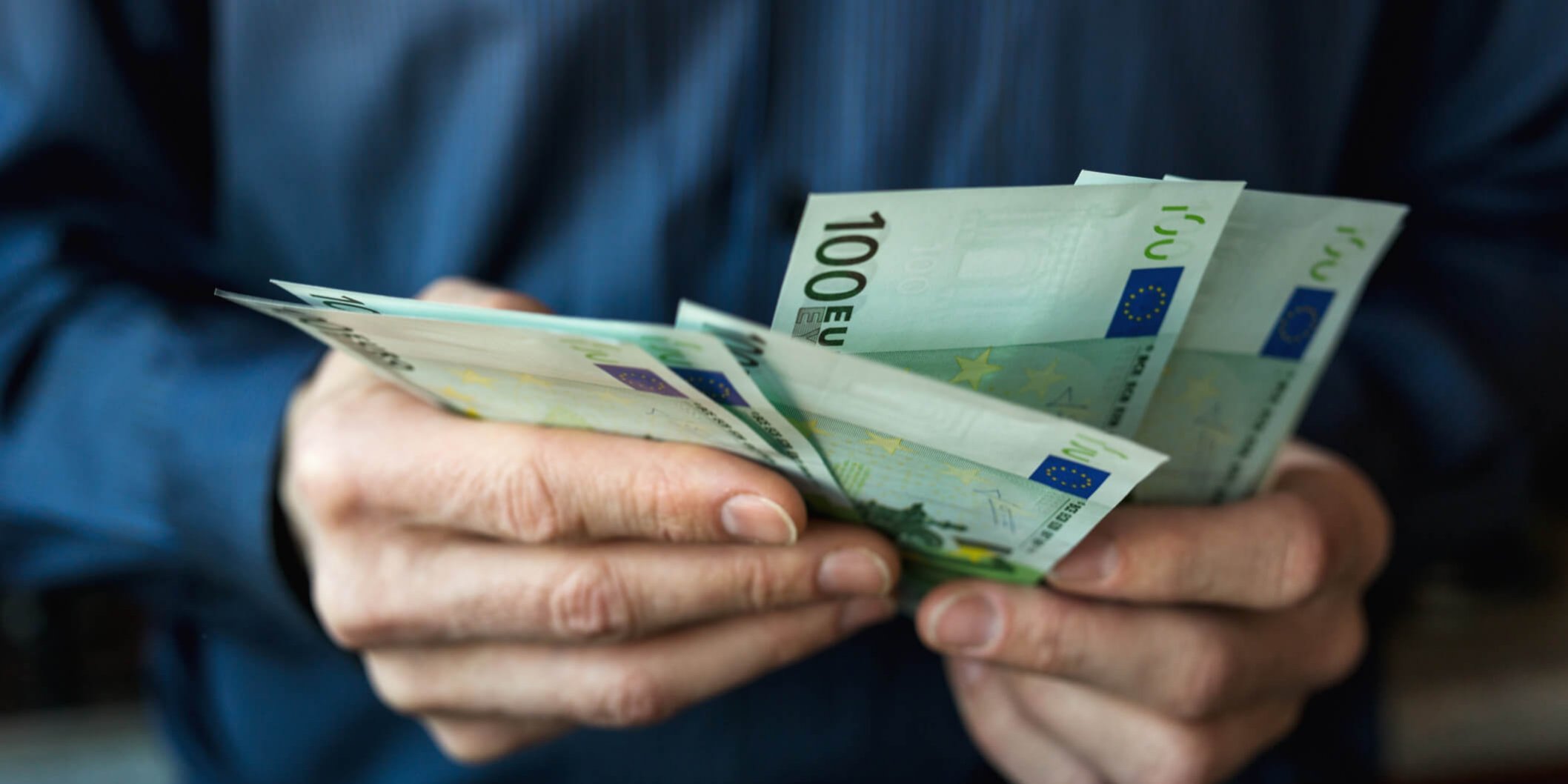 This is one of the videos ĠEMMA produced with the Central Bank of Malta in our money matters and the family.

Download the Central Bank of Malta and ĠEMMA Video on Being in a relationship’ by clicking here.

Let me introduce the ĠEMMA family.  I am Tony.  I am Maria’s husband.  I work as a manager in a large business in the services industry.  My wife, Maria, is 40 years old and works in her father’s family business.  We have two children:  Matthias, our son who is 11 years old and is now in secondary school, and Angele, our daughter, who is 17 years old and is finishing upper secondary school this scholastic year.

The other day Tony and I went out for dinner with a couple, long-standing friends of ours.  Lorna and Mark, our friends, were distraught.  Their son and his wife’s marriage is on the rocks.  The stressor is money – or the different attitudes that the couple have to money management.  Their son is something like ten years older than his wife.  He is more conscious of retirement planning and wants to start putting money aside.  He is much taken by the government’s incentive scheme on private pensions – which gives back 25% on a maximum annual contribution of €3,000.  This means a monthly saving of €250.

His wife, on the other hand, being ten years younger, has different priorities.  She is much into fashion and beauty.  The problem is with the monthly mortgage and a young kid putting aside €250 a month for a future pension squeezes the family’s disposable income big time.  She is deadset against limiting some good time to prepare for a future that is so far in the future.  At 26 years, in a way, you do not blame her.

She is insisting that if her husband wants to put money for his retirement, then they should stop pooling their income and sharing expenses . Instead they go for separate accounts, and in doing so, he pays for his pension from his own money, whilst managing his remaining disposable income as he wishes

From what Lorna and Mark were saying, it seems that their son and his wife have drawn a line in the sand – each standing his ground and compromise being a goal too far.  As Lorna and Mark continued to express their concerns about what was going on in their son’s marriage, I could not but think of the Blog I recently read on the ĠEMMA portal that in the States, 41% of divorces of Generation X couples are about money matters.

Let us know your thoughts.  We look forward to hearing from you.  We at ĠEMMA encourage you to share this link or the Video or the calculator or all of them with your friends or publicly on Facebook.